Every 21 seconds someone is diagnosed with diabetes and diabetes claims 4 million lives every year. While deaths due to heart disease have come down, diabetes has emerged as the leading cause of death in the last few years. Unfortunately, developing nations are bearing the brunt of this disease. There has been a huge progress in the treatment of diabetes in the last few decades. Diet, exercise and medications remain the cornerstone of diabetes therapy but unfortunately only 7.3% patients are able to reach the composite goal of medical therapy with these therapies. Remaining 92.3% patients struggle to meet the goals of treatment despite being on multiple medications which include insulin therapy.

There are also many barriers that prevent the patients from reaching their treatment goals. First and foremost is that as the number of drugs in the prescription go up, patient compliance comes down. Some patients are on as many as 10 to 20 drugs that need to be taken on a daily basis. Some of these drugs have many side effects and eventually get banned, a case in point being Avandia which was banned in India a few years ago. Hypoglycemia is another big challenge that is faced by patients on a regular basis. In addition to this as the diabetes progresses, patients need to progress onto taking multiple shots of insulin. This is not only painful but psychologically very demotivating as well. Natural history of type 2 diabetes is such that long term complications of this disease are unavoidable. Long duration diabetes eventually leads to kidney disease, heart disease, eye problems and neuropathy etc. Once these complications set in, it is difficult to reverse the disease process.

Metabolic surgery for type 2 diabetes is not a new concept. Almost 60 years ago, some gastro-intestinal surgeons observed that patients who underwent stomach cancer surgery also showed improvement in diabetes. In 1995, a landmark study was published in the United States and it showed that bariatric surgery not only led to weight loss, but it also led to a significant improvement in diabetes. Infact, many patients could stop taking their anti-diabetic medicines soon after the surgery. This germinated the idea for metabolic surgery in mumbai.

In 2009, the American diabetes association formally included weight loss surgery in the treatment algorithm of type 2 diabetes. Infact, in 2015, many international diabetes federations came together in London during the Diabetes Surgery Summit and charted the guidelines for indications of metabolic surgery in mumbai. The consensus guidelines are as under:

Predictors of good results after metabolic surgery for type 2 diabetes

Metabolic surgery in mumbai is indicated for a very specific set of people. Over the years, certain predictors of good outcome after metabolic surgery for diabetes have been identified. They are listed as under:

Proposed mechanisms of diabetes remission after metabolic surgery in india

Metabolic surgery for type 2 diabetes functions on the basis of weight dependent and weight independent mechanisms.

Weight dependent mechanisms are as under:

Extremely rapid remission of type 2 diabetes after metabolic surgery in india suggests that there may be certain weight independent mechanisms as well. These are mentioned below:

On the diabesity highway, obesity, type 2 diabetes, high blood pressure and dyslipidemia are dead ends without any exits. Metabolic surgery is the only U-turn that may lead to improvement in these conditions alongwith weight loss.

Metabolic Surgery for Type 2 Diabetes Patients Before After Photos 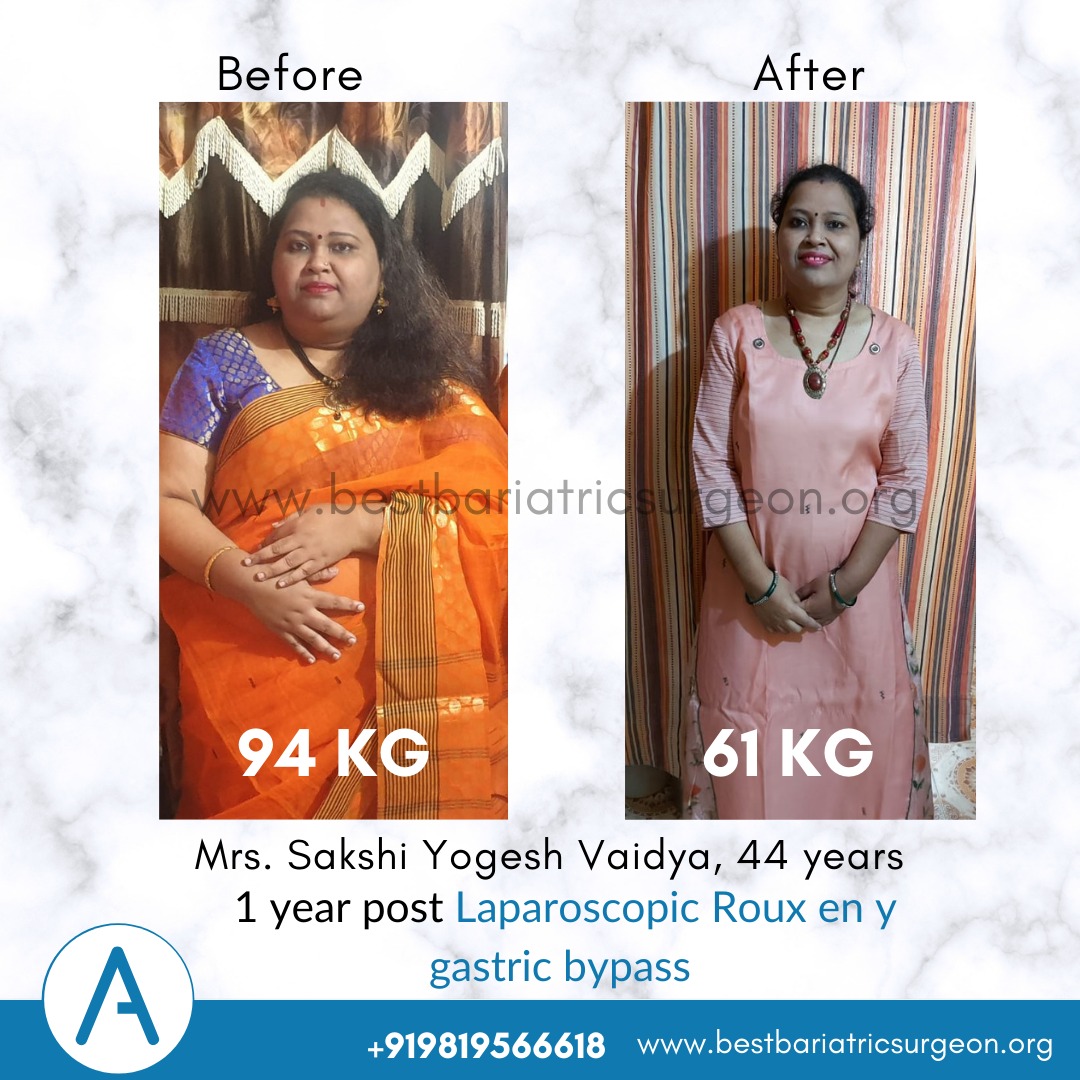 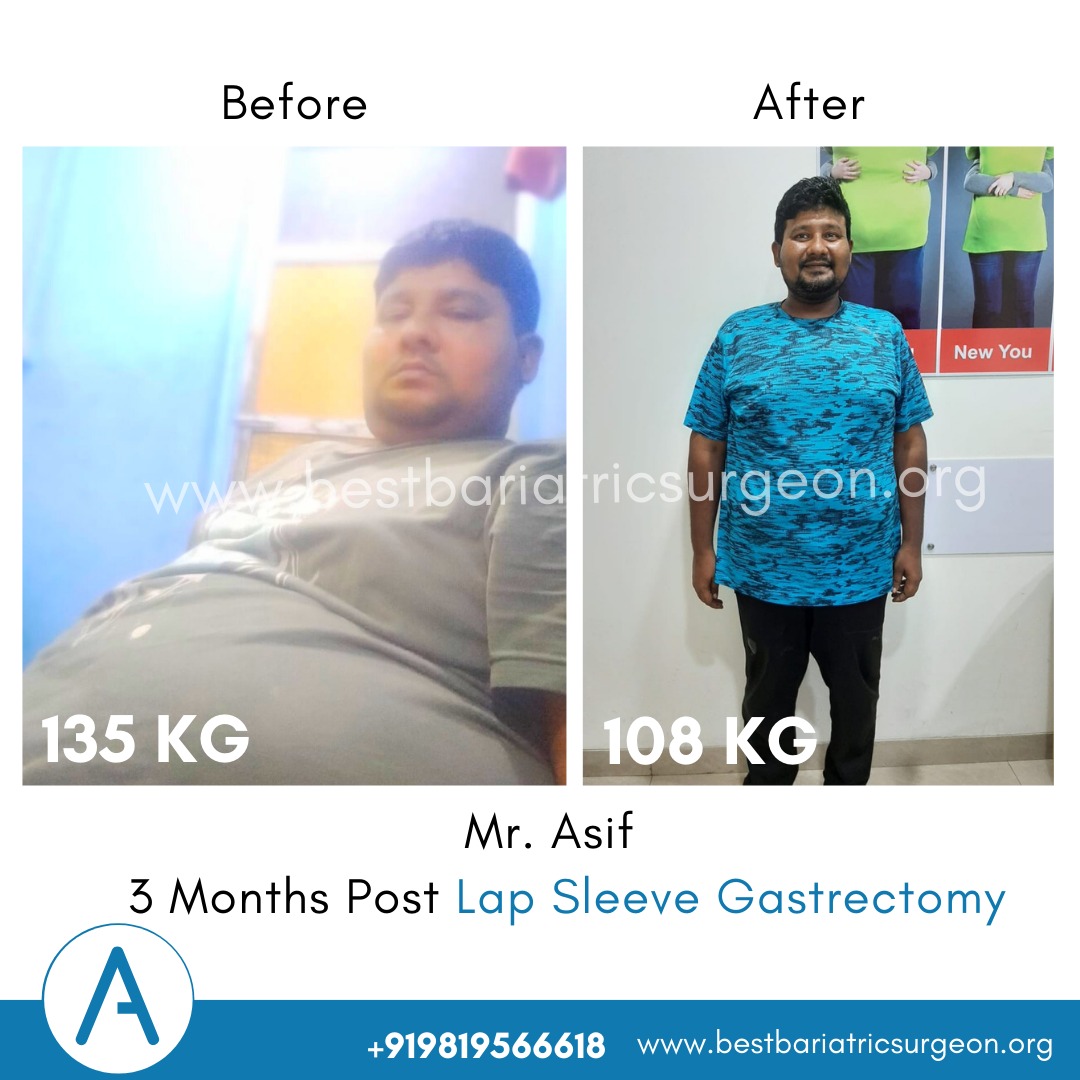 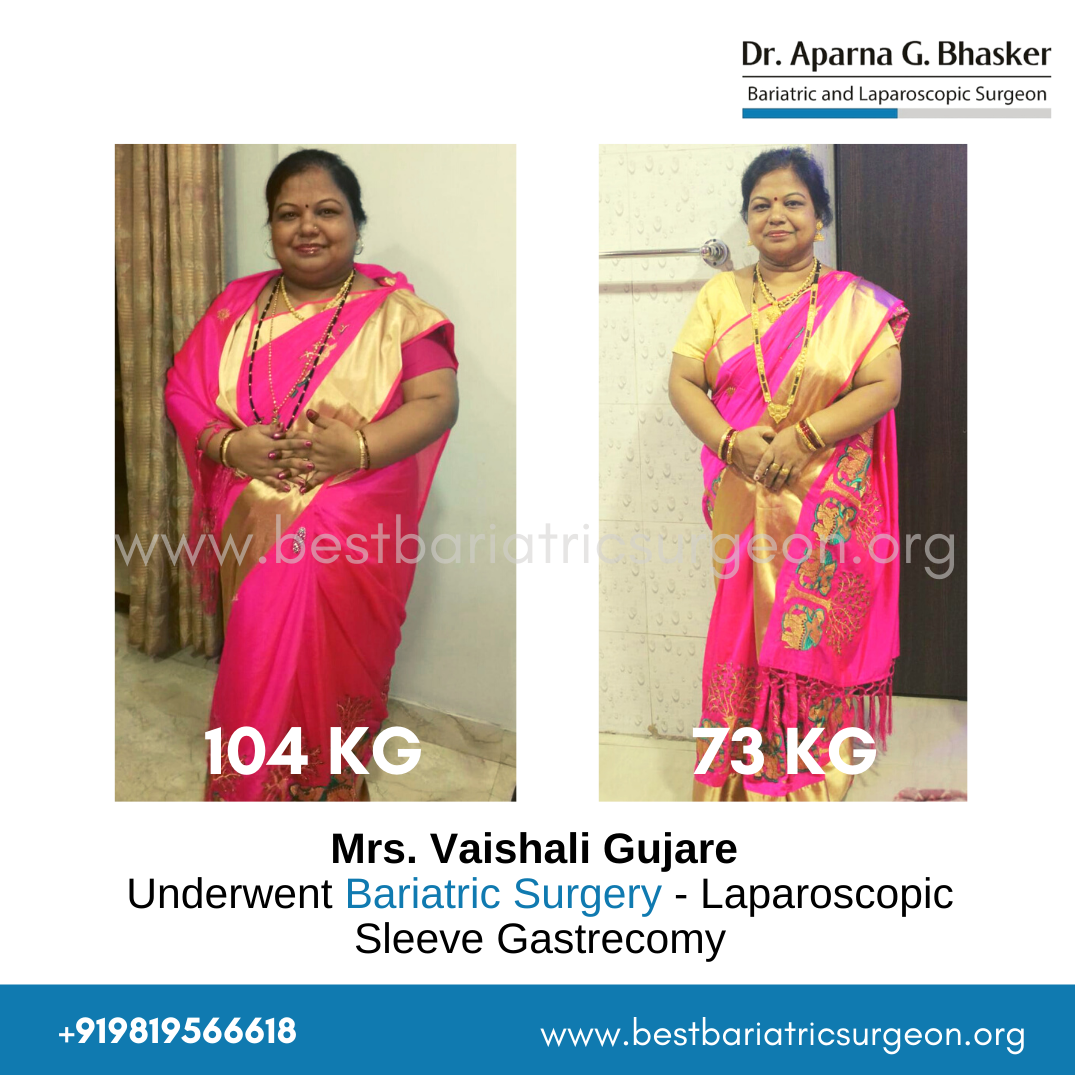 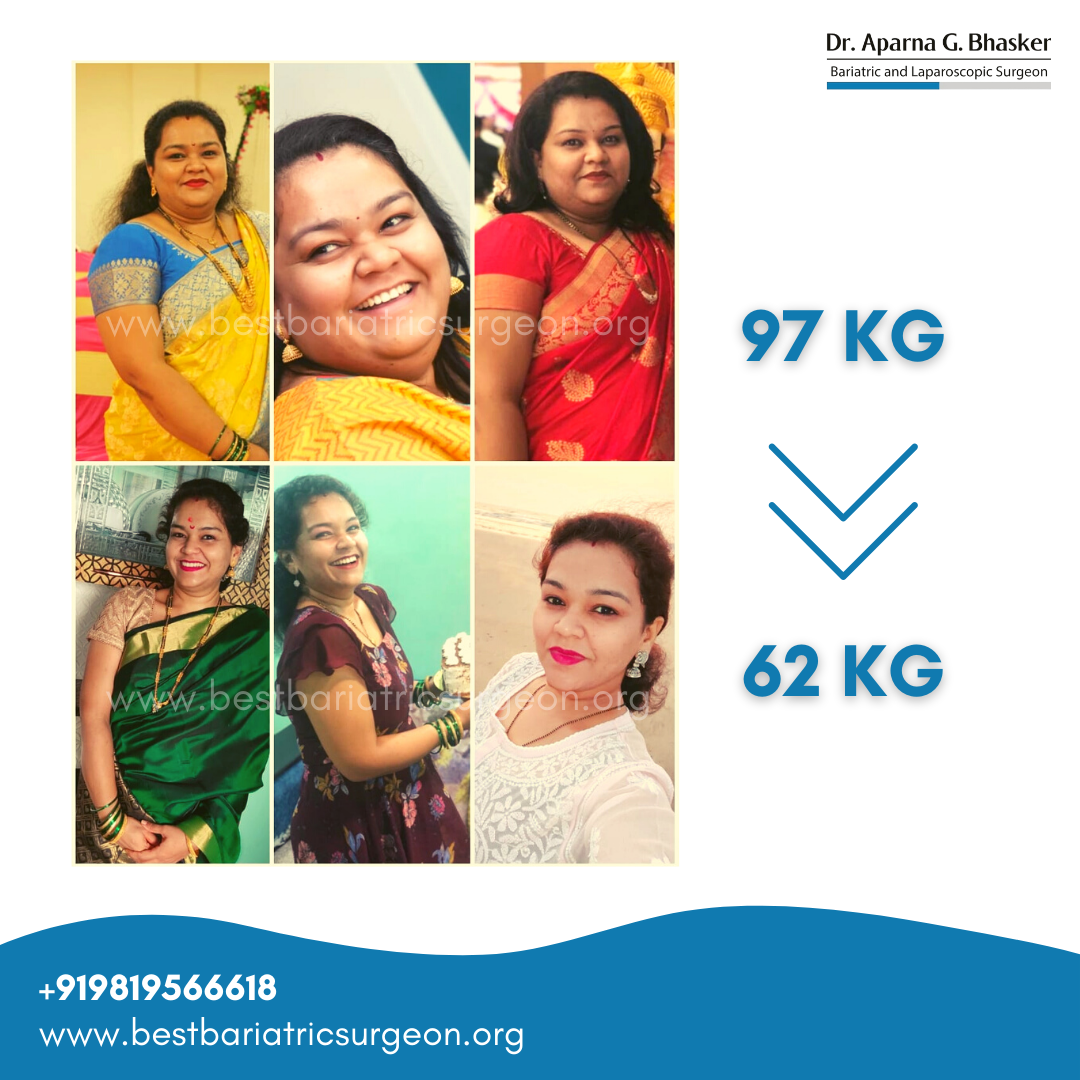 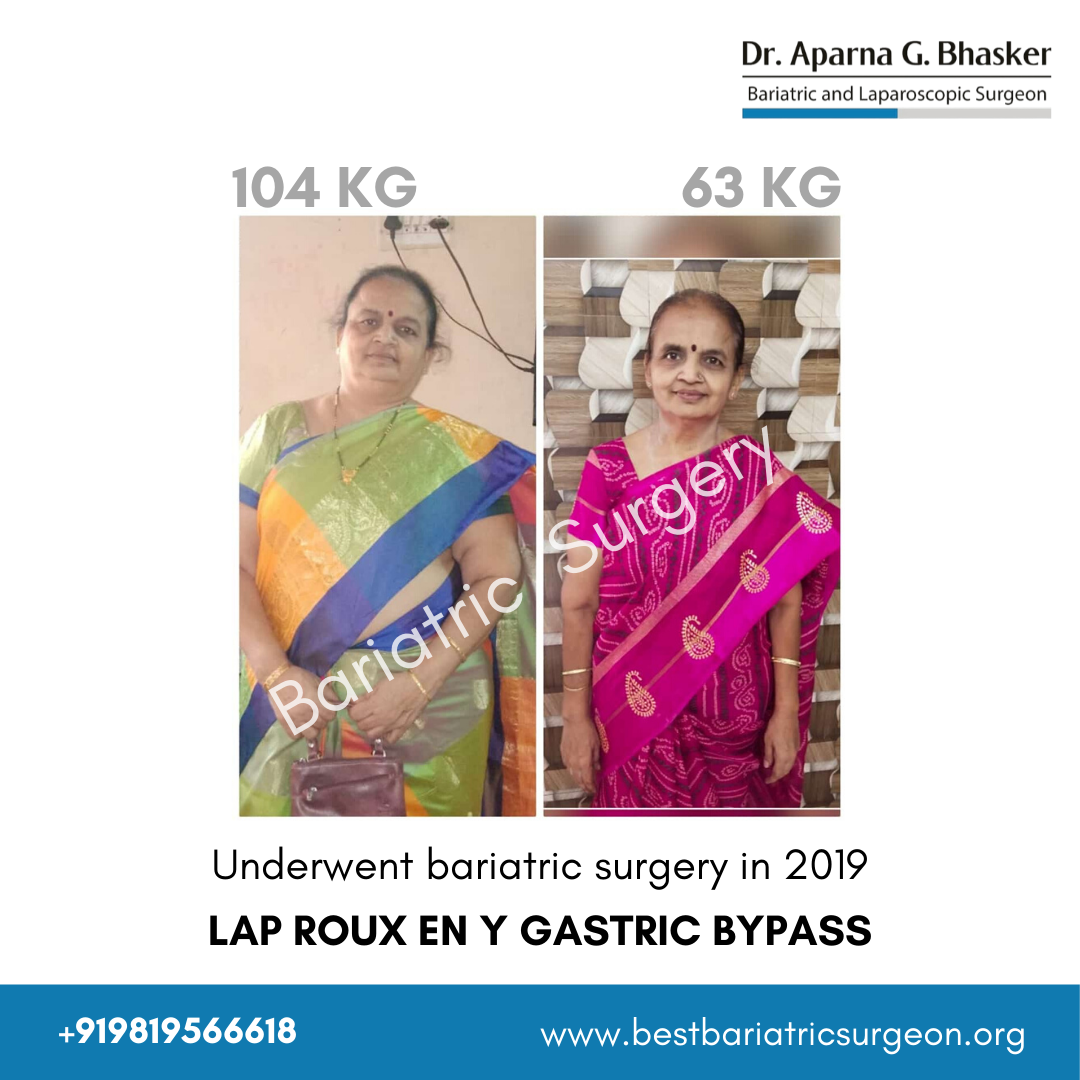 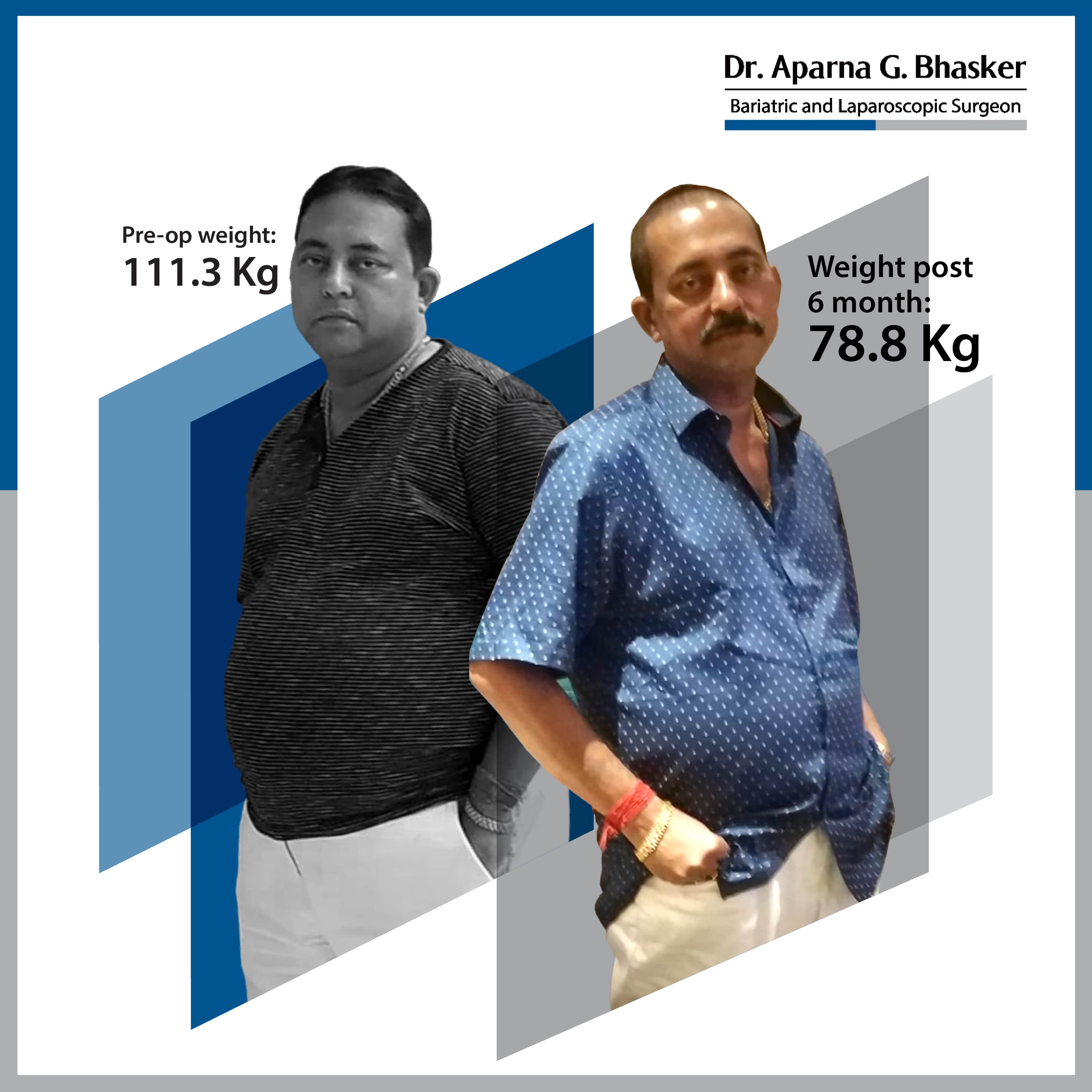 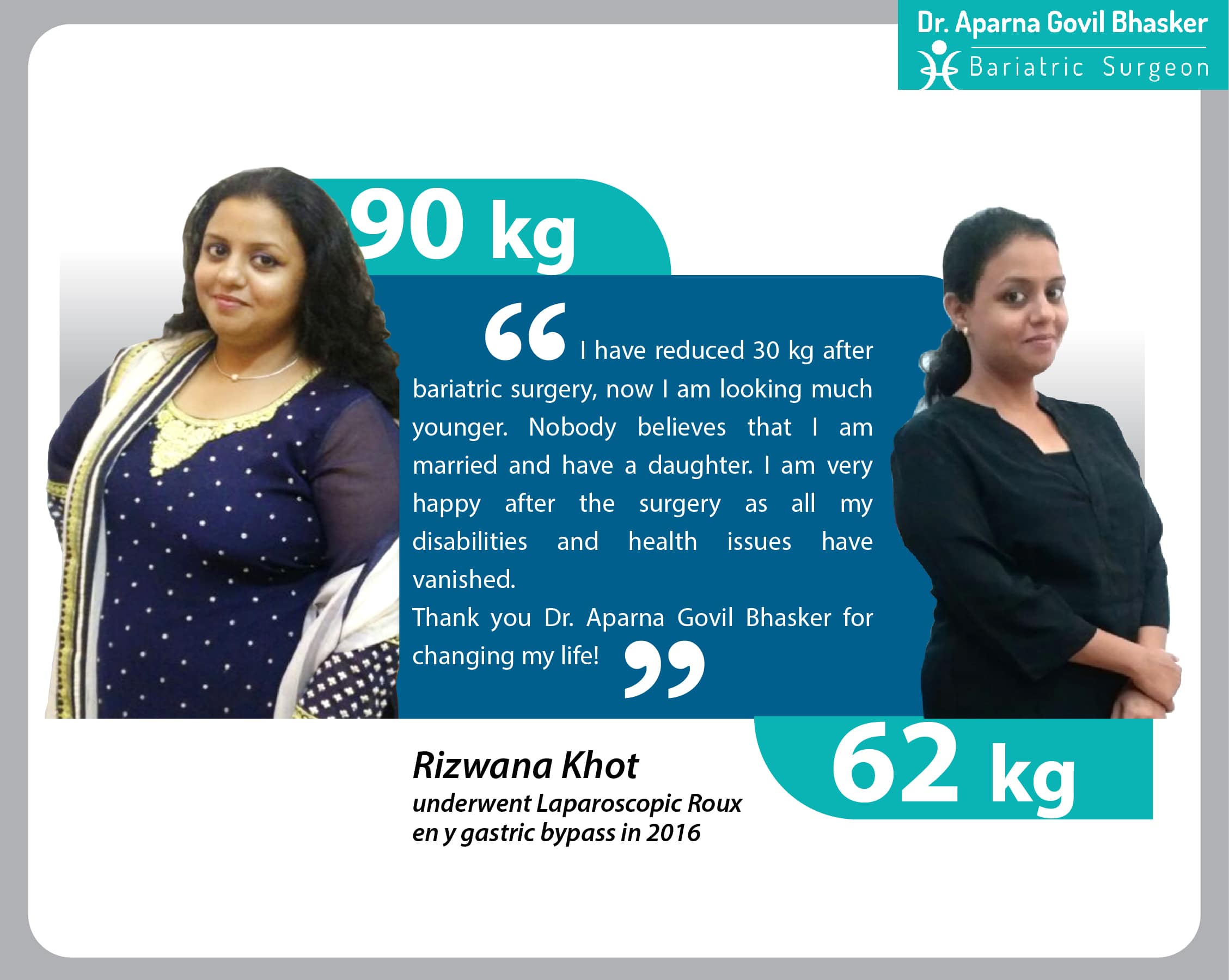 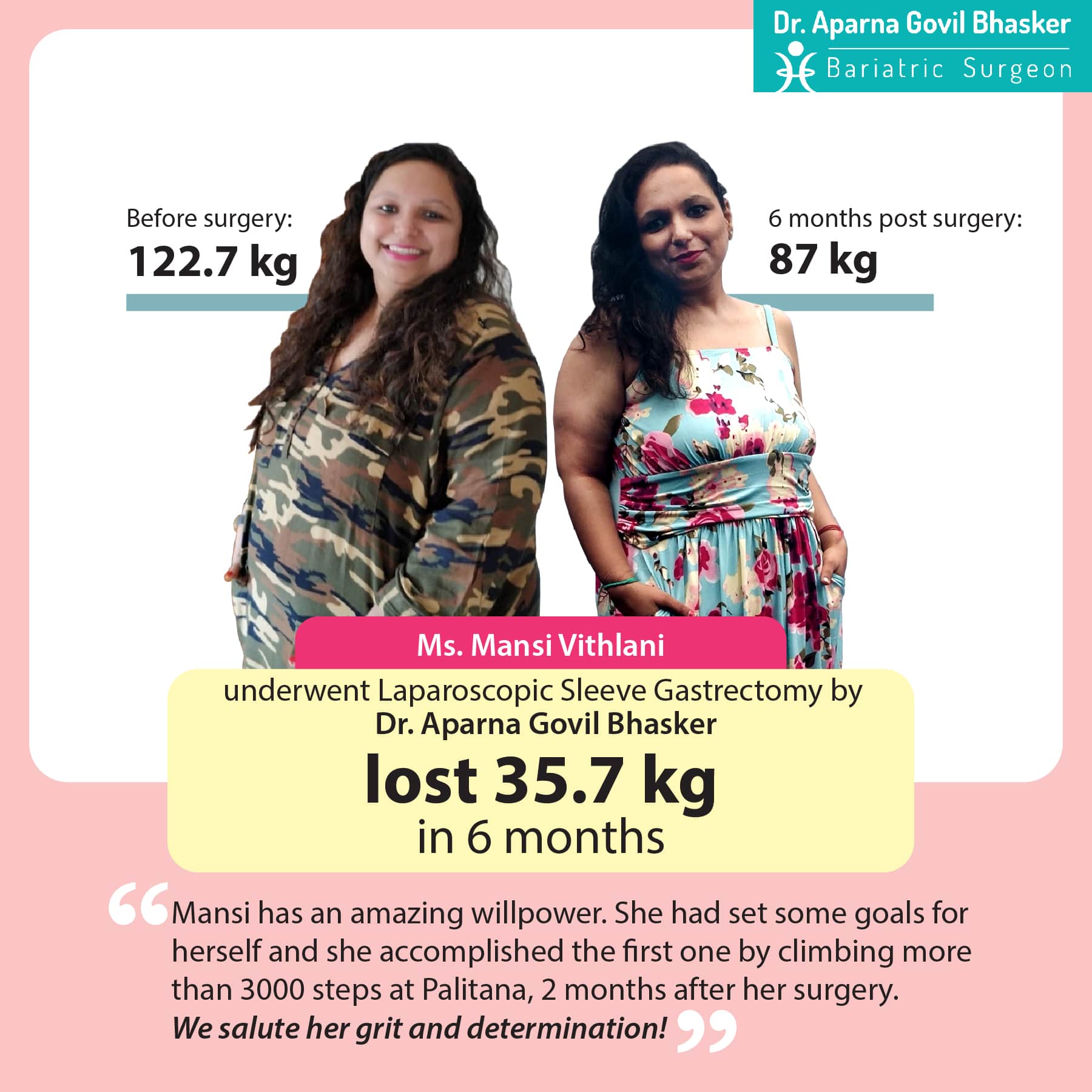 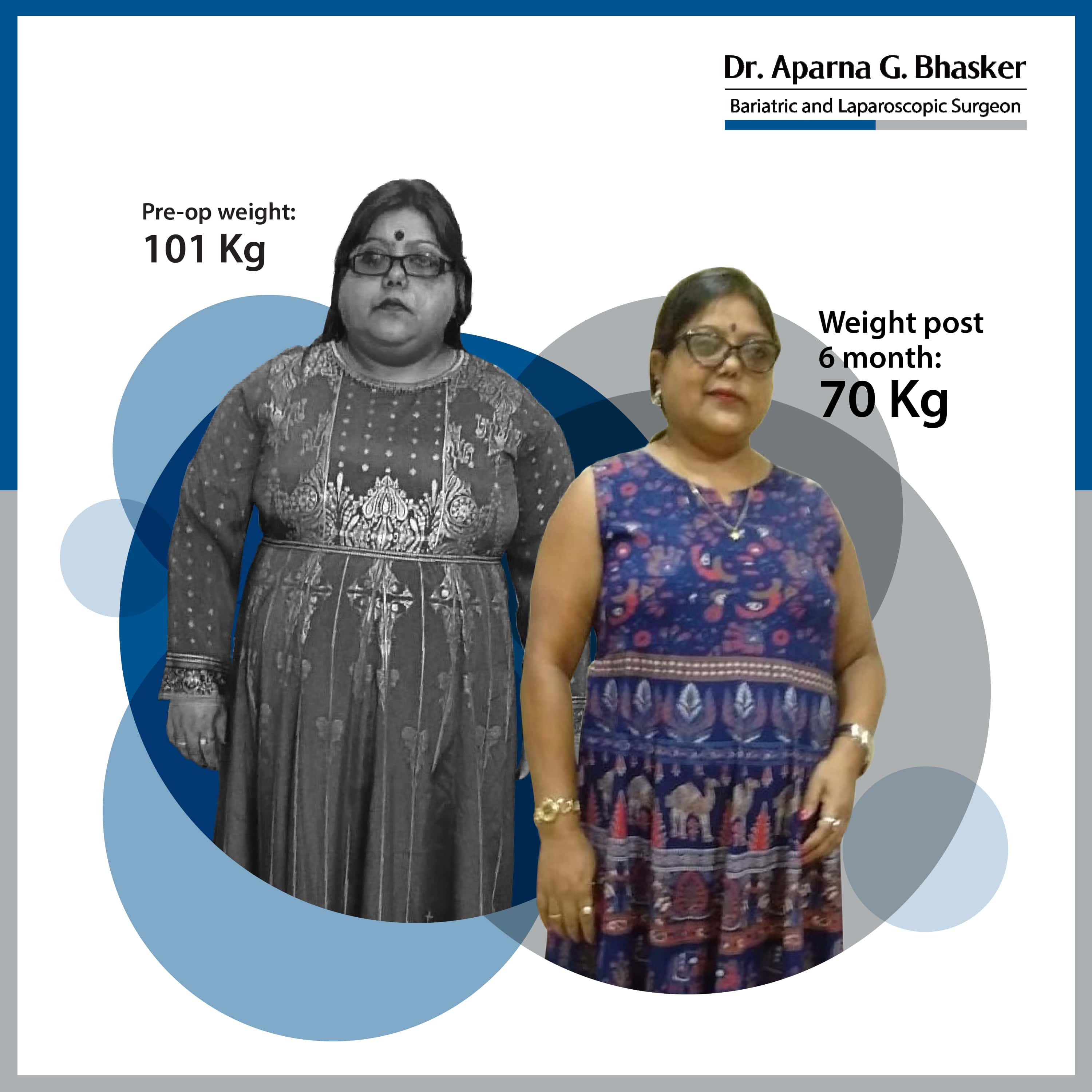 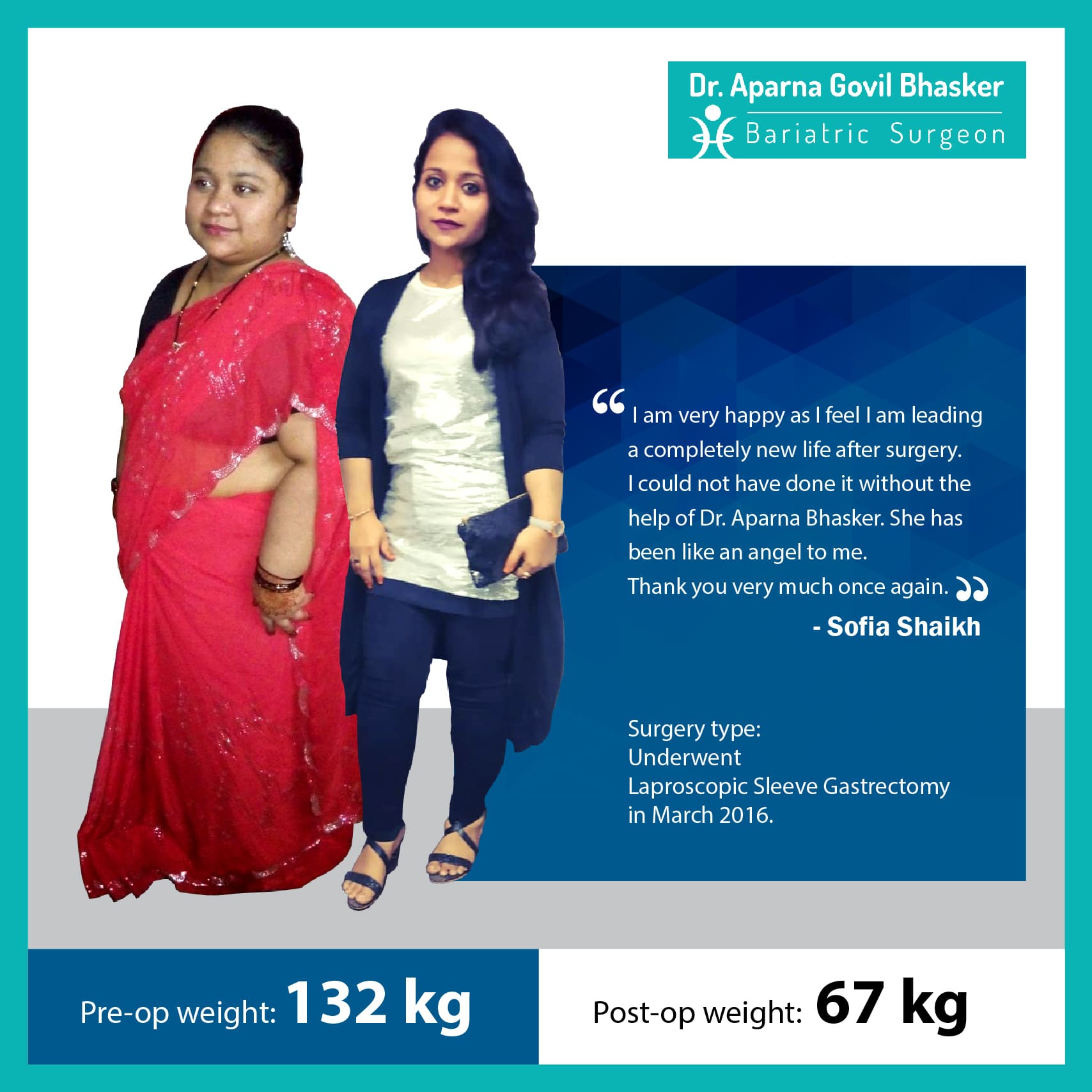 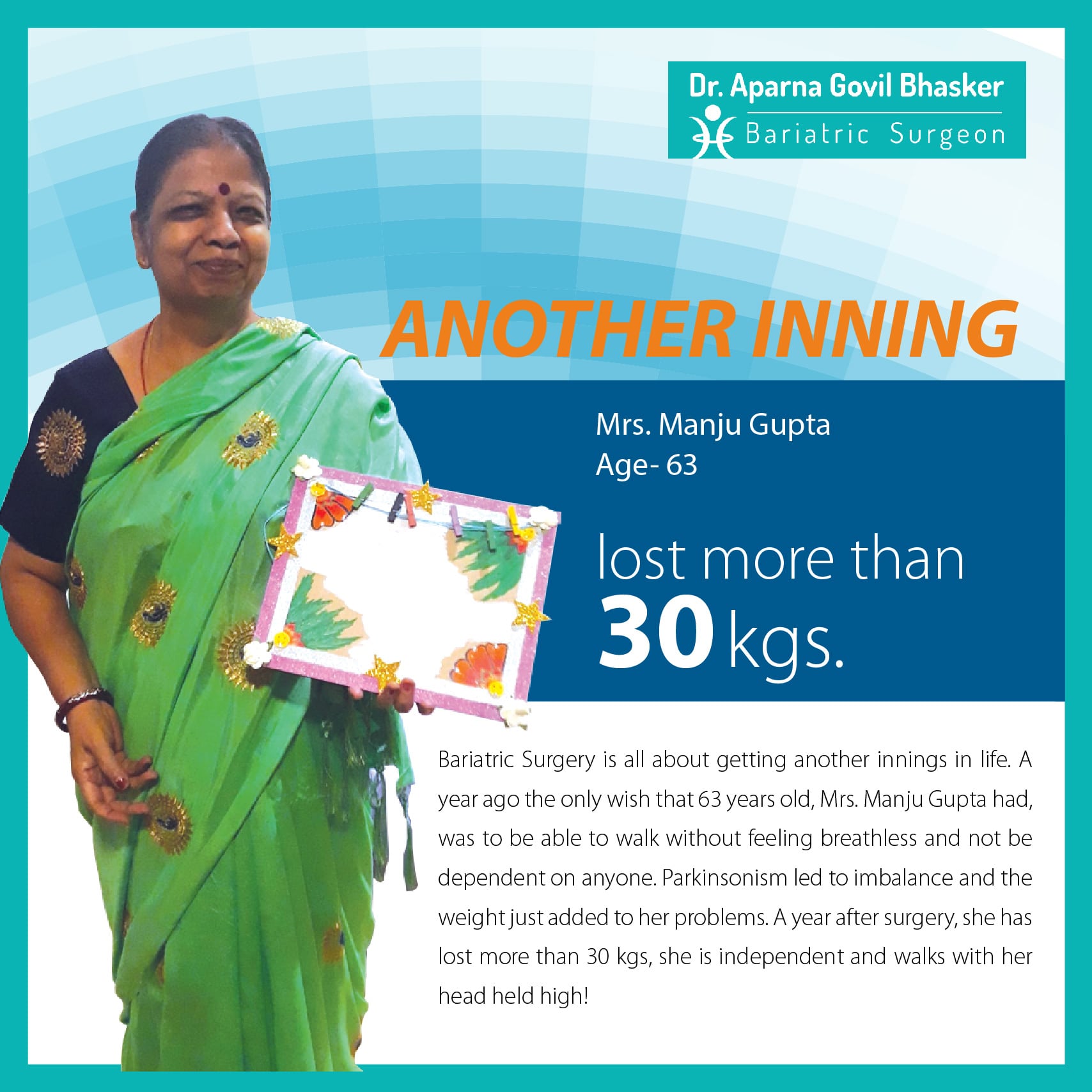 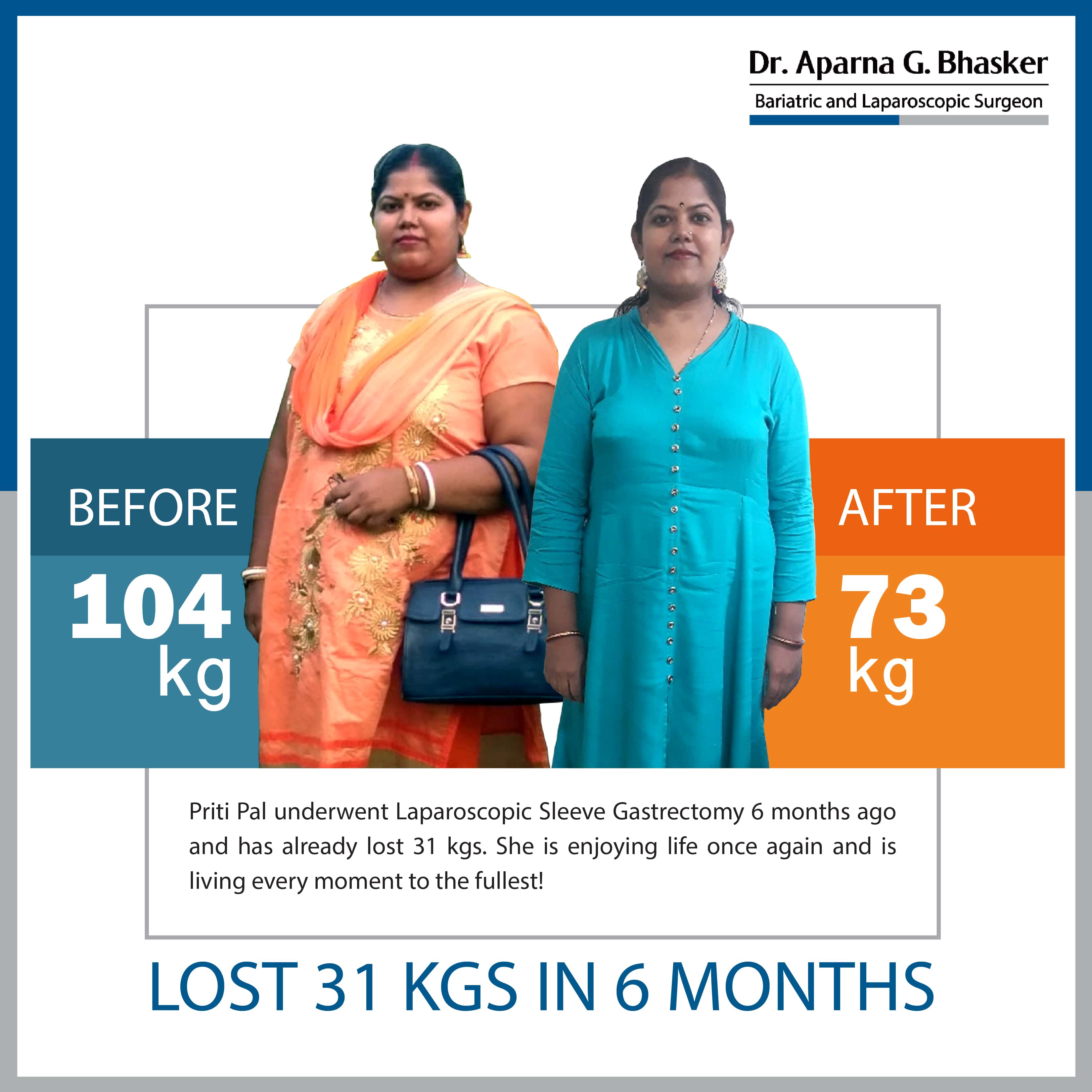 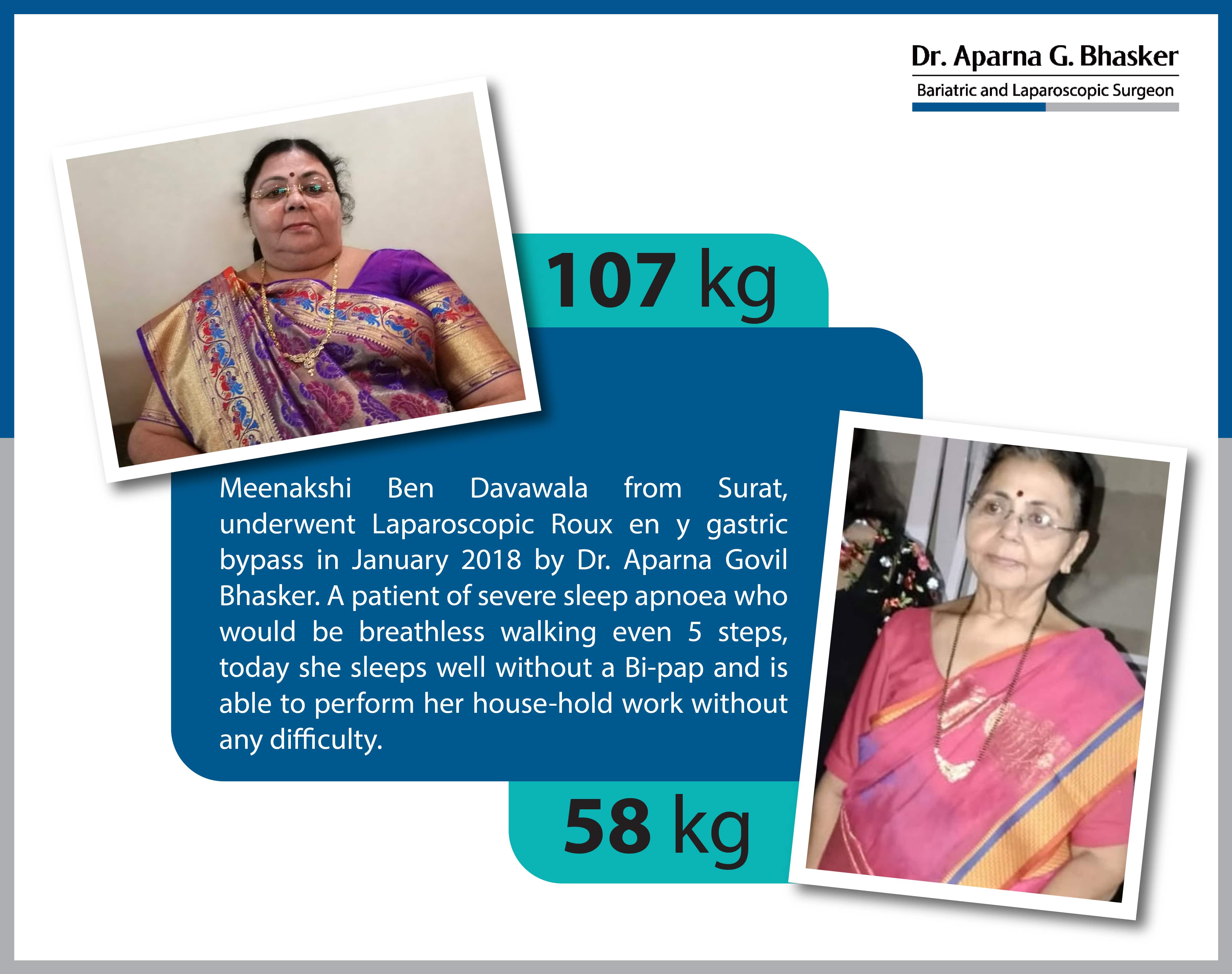 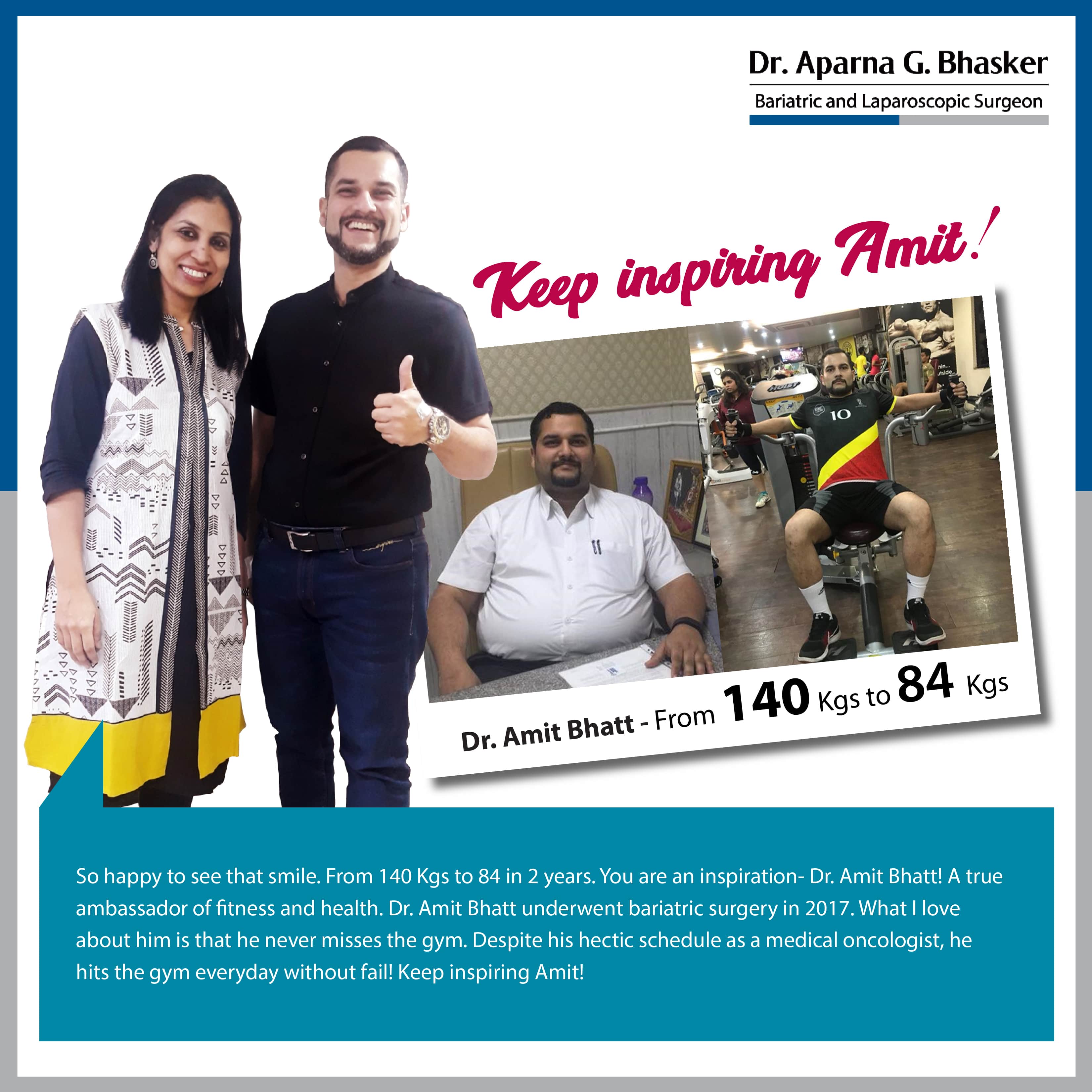 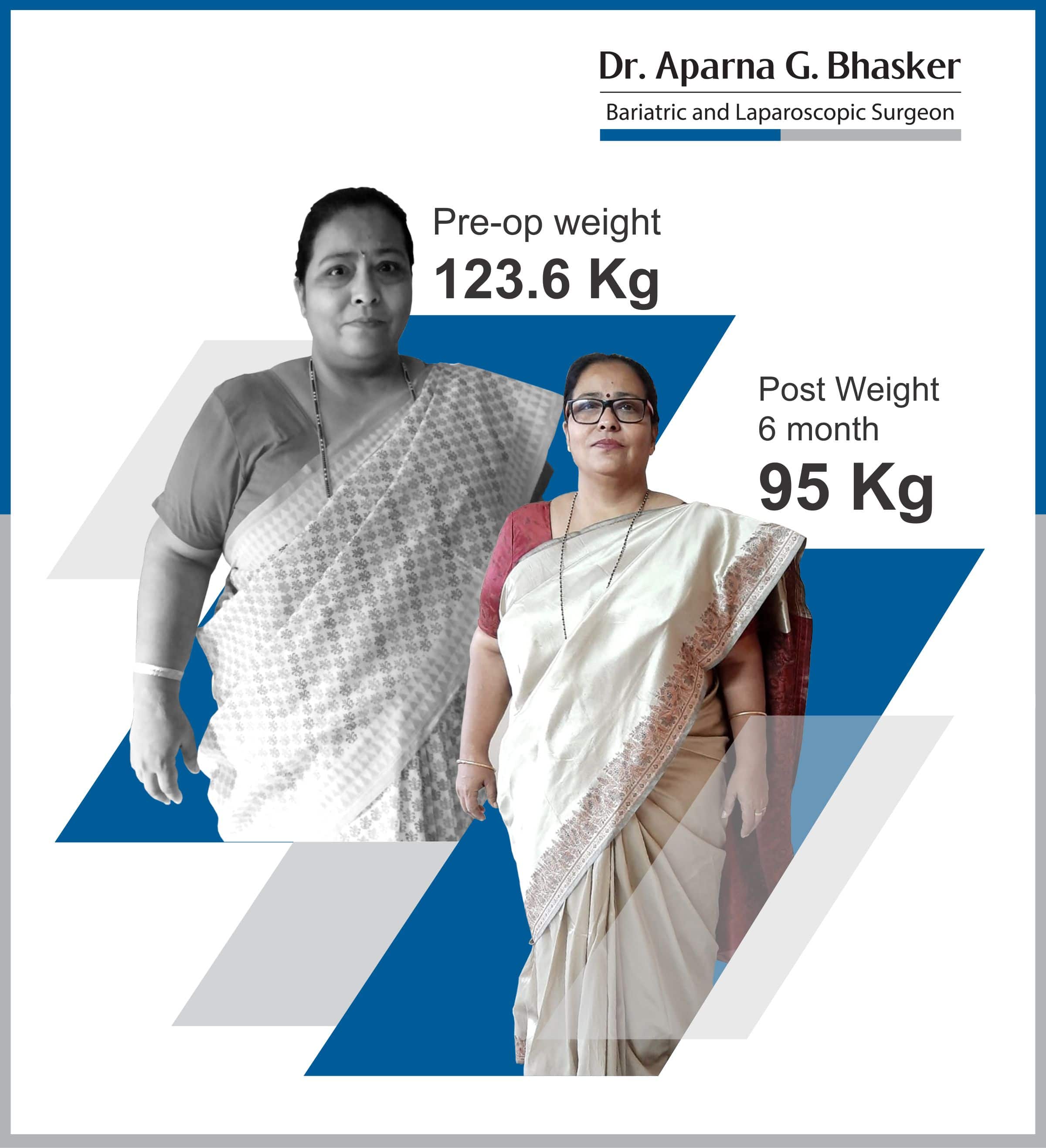 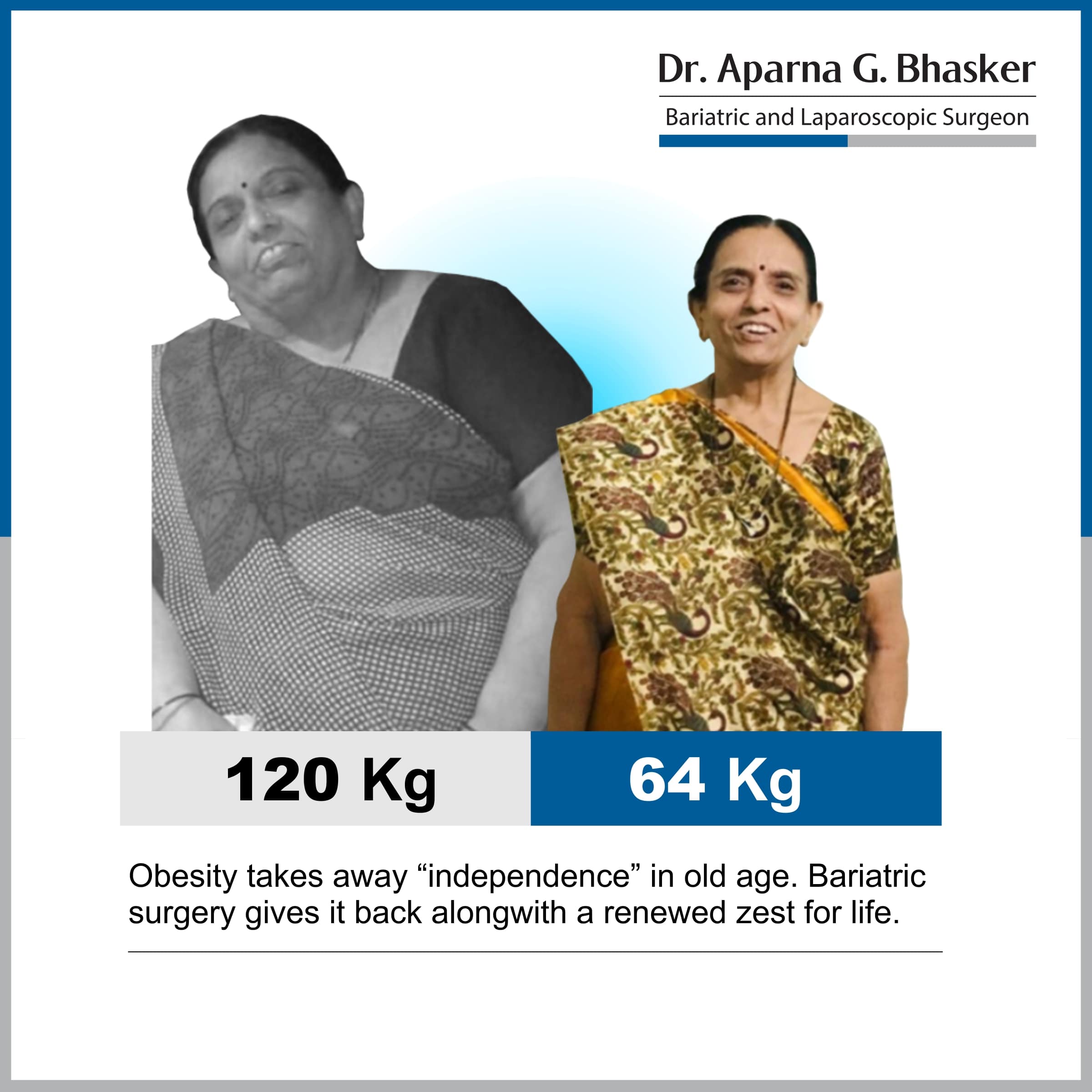